Following the restrictions dictated by the government, shipments could be significantly delayed

Stai leggendo: All benefits of Argan Oil in skin care for every skin types
Prec.Succ. 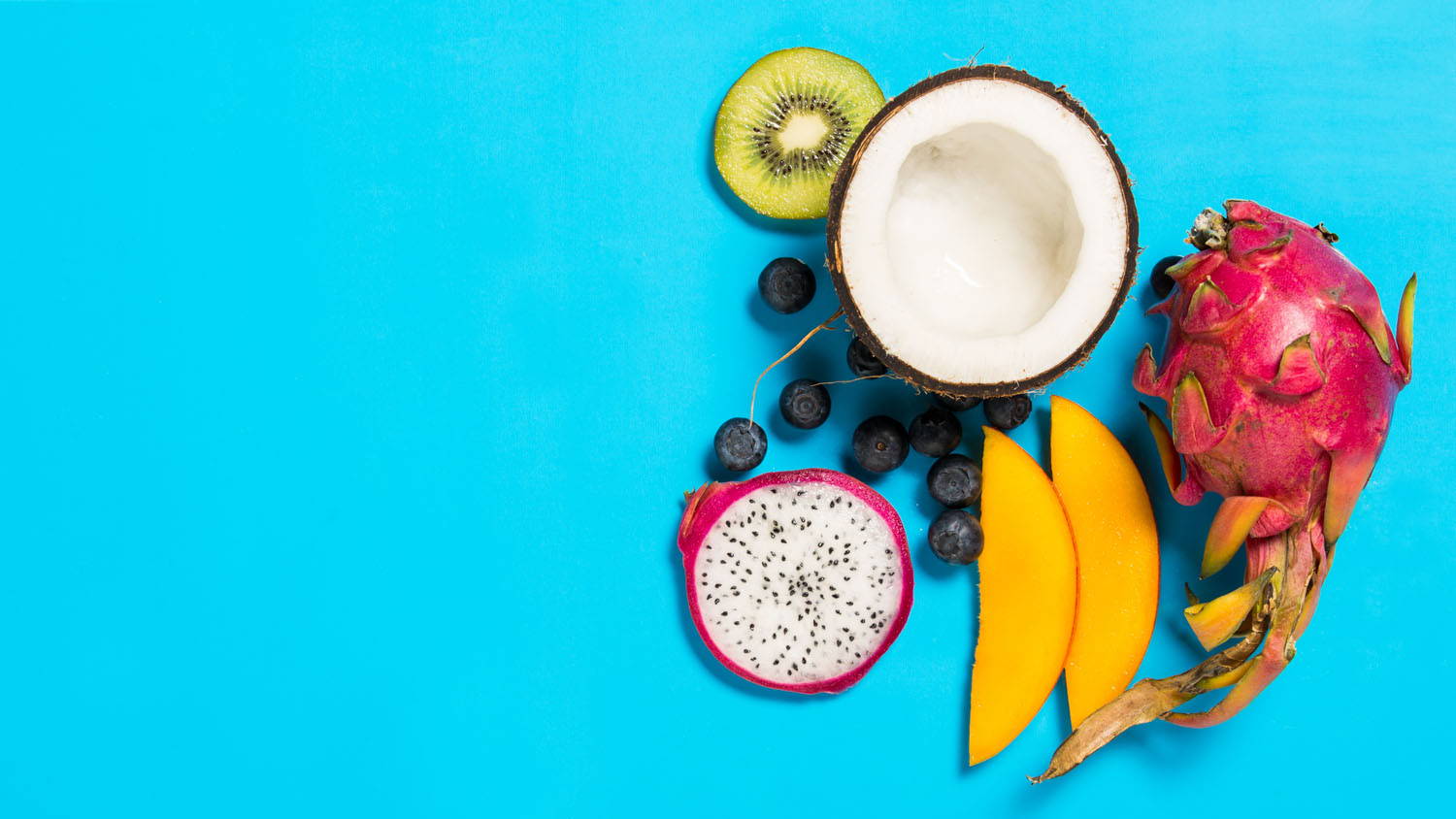 Of all the vegetable oils used in the cosmetic sector, argan oil is certainly among the most difficult to find, yet also among the most required. Among its many beneficial properties, we find:

How is Argan oil produced?

The production of this particular oil, in fact, is exclusive to the southern region of Morocco which cultivates its plants and collects the fruits with traditional method and respecting the plant.

The Argan forests extended over most of the African continent in the past, then reduced to a limited area in Morocco due to the particular climatic conditions. Some attempts have been made to export the plant to other regions, without however obtaining the desired results.

The harvest still takes place manually, the local women collect the intact fruits fallen on the ground and dried, while they do not touch those still attached to the trees, letting nature do the following her.

For the production of oil for cosmetics, the pressing is done cold from the almonds contained in the nuts of the fruits, obtaining an oil with a very light color and a faint scent. For food use, however, the almonds must first be roasted in order to make it edible. The resulting oil will thus obtain a darker color and a more intense fragrance.

What are the benefits of argan oil?

The benefits of argan oil, as we said earlier, are manifold.

First of all it should be underlined that, despite being an oil, once spread on the skin it is completely absorbed without leaving greasiness and residues. This is truly exceptional and makes it suitable for a variety of uses, even pure. For example, it is suitable for those with mixed or oily skin because it hydrates without greasing the skin, it can also be applied directly to the hair to make it softer and shiny without greasing it.

Thanks to its concentration of tocopherols ( Vitamin E ) which act as powerful antioxidants, argan oil is one of the most used ingredients in < strong> anti-aging cosmetics . Used consistently, it prevents the formation of free radicals and, therefore, wrinkles that occur on the skin with the passage of time.

In antiquity it was also used as an ointment, applied on damaged skin and with grazes, it helped healing and prevent the onset of inflammation. Studies show, in effect, that the application of this oil inhibits the growth of microorganisms causing skin infections, thanks to its antibacterial power .

This particular characteristic makes it suitable for use on skin prone to acne and inflammation, taking care and soothing the affected areas and, at the same time, hydrating and elasticizing the skin. < / p>

Uses of Pro-vitamin B5 to improve skin quality